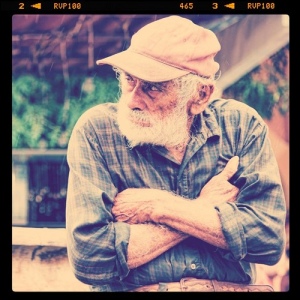 Approval ratings for Congress dropped into single digits this month for the first time since CBS News and the New York Times began asking the question more than three decades ago.

A New York Times/CBS poll conducted between October 21-24, 2011 showed just 9% percent of US respondents approving of the job of Congressional lawmakers. [The question read “Do you approve or disapprove of the way Congress is handling its job?’] This is a drop from 11% back in September and the first time approval ratings have been in single digits over the almost three and half decades that the question has been asked (since 1977). [84% in the recent October poll said they did not trust congressional lawmakers and 9% said they didn’t know.]

Rates of approval peaked in the early 2000s when over 60% approved of the way Congress was handling its job and has dropped precipitously since then.

One can see the time series for Congressional approval and trust of the federal government since 1977 here.

For sure, a heavy component in these declines in trust are macro assessments about the economy and the country.  That said, at least in the short-term, the precipitous decline in trust of government presents a strong headwind for those who aspire to mobilize government to do something either about record high levels of inequality or to help stimulate the US out of the deepest recession it has experienced in the last century.   I am also working on some scholarship with Chaeyoon Lim (not yet published) that suggests that partisanship may be greater in times of greater economic woes, so this may also be playing a role in the declining trust.

See earlier comments of Bob Putnam from 18 months ago on these declines in governmental trust.